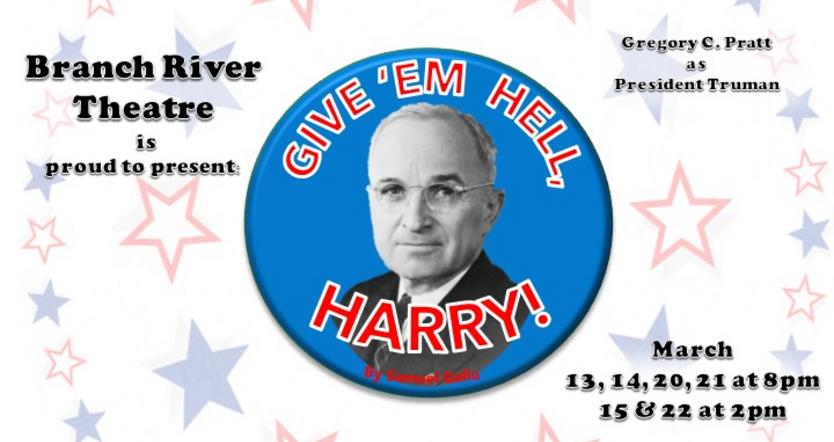 No president in America's history told the truth with more courage, flair, and frequency than Harry S Truman. Farmer, soldier, and 33rd President of the United States, this "ordinary man" confronted some of the greatest challenges of the 20th century - the end of World War II, the dawn of the Atomic Age, the conflict in Korea, crippling labor strikes, and the insidious danger of Joseph McCarthy. Through it all, he never stopped speaking his mind about the issues he confronted and the people he faced.
Drawing upon his conversations with friends, family, and colleagues, this play presents the former president in his own words, remaining just as relevant today as ever. Much has been said about this unforgettable American over the years - now hear Harry Truman speak for himself. He always did.