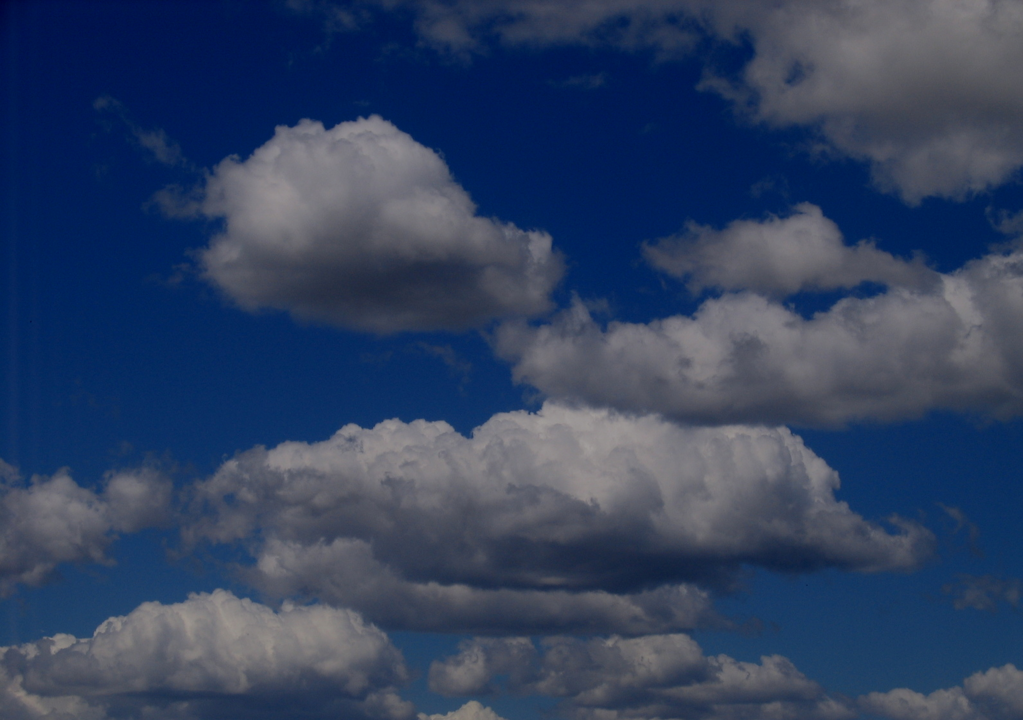 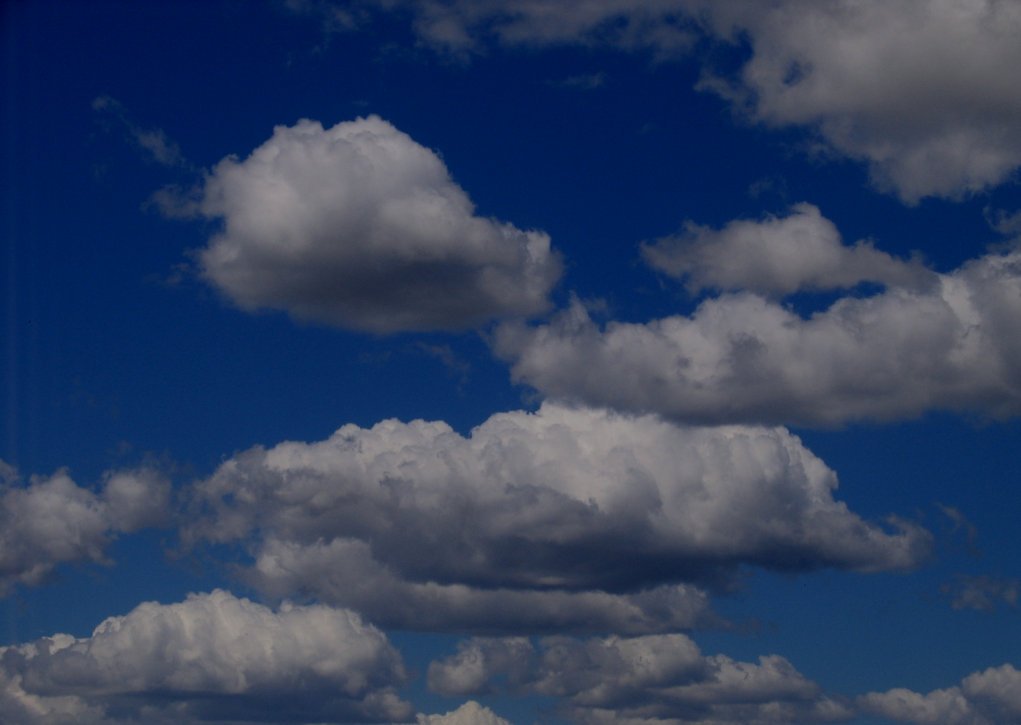 AUDITION DETAILS:
• Auditions will consist of cold readings from the script.
• A memorized comedic monologue of your own choosing (under
2 minutes) would be appreciated.
• Please bring your acting resume or list of your acting
experience.
• Be prepared to list all schedule conflicts between February 23
and May 17, 2020.
• If you are unable to attend on the auditions dates but would like
to audition, please contact: Director Lori Goldring:
lorigoldring@gmail.com or call (603)499-1020

All actors must possess the ability to play both physical and verbal comedy.

Rehearsals will start at the end of February and.will be held in Keene, and Marlborough.

SYNOPSIS
Boeing Boeing, Winner of the 2008 Tony Award®, Best Revival of a Play, takes place in the 1960's in France near Orly Airport..

Swinging American bachelor Bernard couldn’t be happier: a flat in Paris and three gorgeous air hostesses (stewardesses) all engaged to him without knowing about each other. Bernard manages to juggle his dance card with careful planning and the reluctance of his acid-tongued French housekeeper Berthe. But Bernard’s perfect life gets bumpy when his school pal Robert from Wisconsin comes to stay, and a new and speedier Boeing jet is introduced to the airlines which throws off all of his careful planning. Schedule changes, flight delays and chaos ensue in this hysterical, high-flying fiancé fueled fiasco!

BERTHE: Female, 40’s and up
French; Bernard’s long-time live-in maid and cook; although devoted to Bernard, she is wearying of keeping up with Bernard’s revolving-door lifestyle, and by play’s end she has been pushed as far as she will go; dry and fantastically sarcastic; never afraid to say what’s on her mind; French accent.

ROBERT: Male, 30’s – 50’s
Bernard’s schoolmate from back in the States; hasn’t seen Bernard in close to 20 years; shy, small-town, mid-western, and sweet—somewhat of a nerd by today’s standards; views Bernard’s whirlwind juggling act of three fiancés with awe and admiration--until he gets wrapped up in it himself and his anxiety spins out of control.

GLORIA: Female, Mid 20’s – 40’s
Bernard’s American fiancé; air hostess for TWA; epitome of a
go-getter American woman; has a vigorous appetite for food and love; completely adorable and supremely confident, but she might punch you if you dared call her “cute”; Southern accent.

GRETCHEN: Female, Mid 20’s – 40’s
Bernard’s German fiancé; air hostess for Lufthansa; has an intense Teutonic passion that can spin on a dime—one moment she might be soft and cuddly, and the next barking out orders and breaking furniture; inspires equal amounts of lust and fear in those around her; German accent.

GABRIELLA: Female, Mid 20’s – 40’s
Bernard’s Italian fiancé; air hostess for Alitalia; sultry and full of fire, she is much smarter and more self-reliant than she first appears; Italian accent. 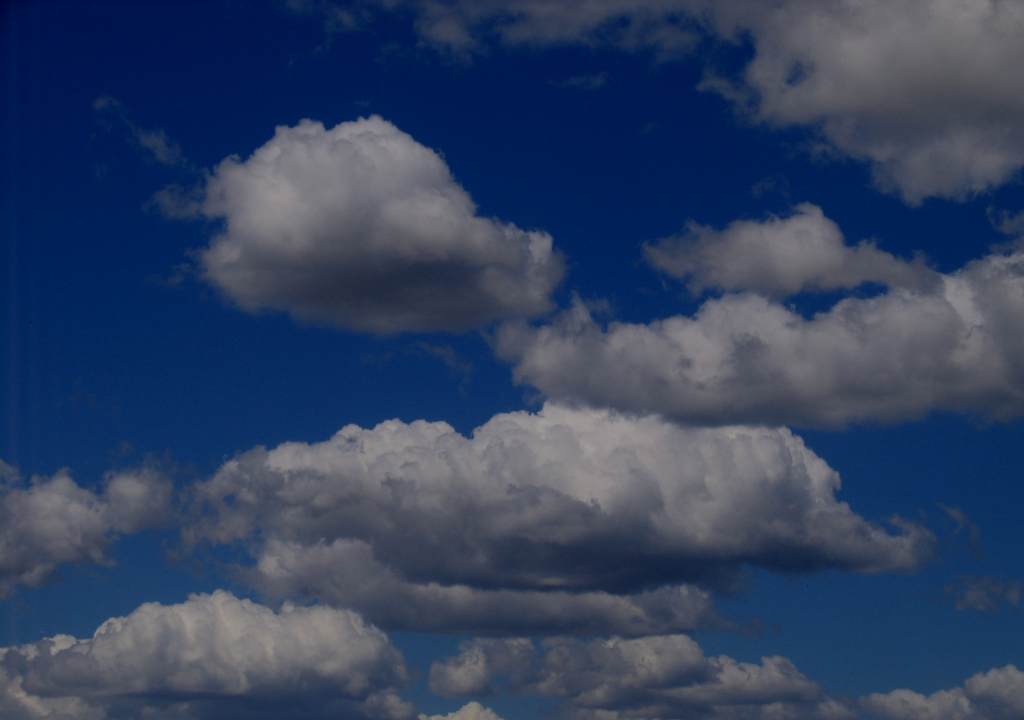